info@shreegeeimpex.com
Homepage News Application of DARWIN PLUS belts in grinding and crushing equipment.

Application of DARWIN PLUS belts in grinding and crushing equipment.

Specialists of the Engineering Department of the Russian representative office of ShreeGee (India) visited the enterprises for the production of paints and varnishes during a work trip to the Ural region, Russia.

The Russian representative office of ShreeGee (India), which supplies drive belts and hoses under the DARWIN PLUS brand to the Russian and CIS markets, had previously received a request from a paint and varnish factory to calculate belt drives for mills for a newly built workshop. Drawings and diagrams of drives of existing equipment were attached to the request, as well as a list of problems faced by the production and specialists of the department of the chief mechanic during its operation.

The engineering department analyzed the existing kinematic schemes, identified their shortcomings and proposed optimized drives using DARWIN PLUS V-belts and multi-ribbed belts, the use of which will allow the company to increase the service life of belt sets in drives without replacement and increase the efficiency of drives, which together will increase productivity and avoid emergency downtime during the execution of production plans.

To complete the optimized belt drives of the mill and crushing equipment of the plant, V-belts DARWIN PLUS in the HR version were used - low-stretch belts with increased transmission capacity, as well as multi-ribbed V-belts of classic DARWIN PLUS sections, which provide high efficiency on flat-V-belt drives.

In addition to increasing the reliability of the drives, DARWIN PLUS engineers managed to unify the V-belt pulleys. Instead of non-standard pulleys included in the original solutions, standard SPB and SPC profile wedge pulleys were used, which allowed the company to assemble belt drives in the shortest possible time.

During the visit, a meeting was held with the specialists of the department of the chief mechanic and maintenance service, who were clearly shown the advantages of Darwin Plus drive belts when used in industrial drives. Employees of the enterprise were able to ask questions about the operation of belt drives that arise during their work on tensioning V-belts, ensuring the alignment of V-belt drive pulleys, as well as identifying defects and preventing faults in belt drives. The engineers of the Russian representative office of ShreeGee answered all the questions with a demonstration on the equipment of the plant itself.

Following the visit to the enterprise, an agreement was made to continue cooperation on technical support and ensure the supply of belt drive elements from the DARWIN PLUS supply range. 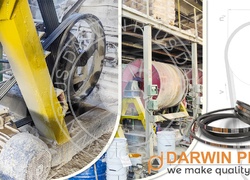 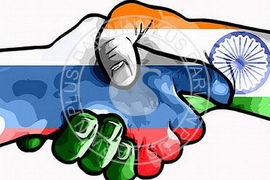 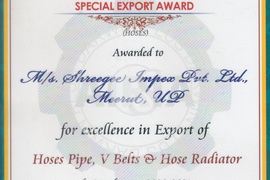 In 2020-2021 SHREEGEE was awarded with certificate 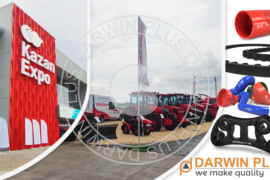